What is it about those high-flying, high-energy performers that get fans so worked up? And why isn't there more of this amazing sport elsewhere... 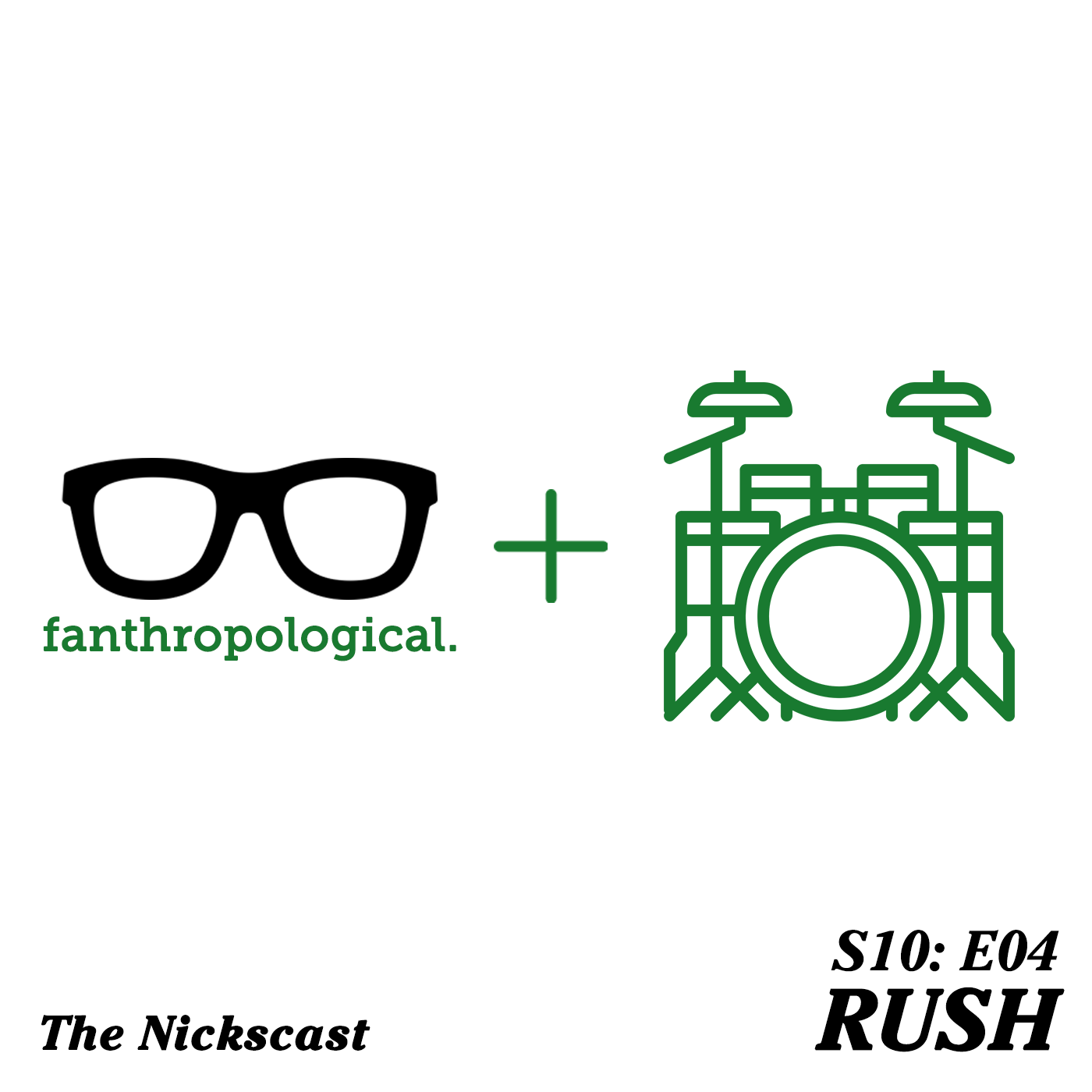 After more than 40 years, what keeps fans interested in the band (and why on earth is there convention for them)? ## Episode Outline...

[// Pregenerate link to episode ahead of time: - clicktotweet.com- sharelinkgenerator.com]: # This week, we don't want to hold down the B button as...