Ghostbusters - If Someone Asks if You’re a Fan, You Say YES!

Fanthropological
Ghostbusters - If Someone Asks if You’re a Fan, You Say YES! Is fandom a religion?

The signs are all there, people! Have you heard the good word (of Firefly)? May the force be with you (and also with you)! Though there’re lots of superficial connections between fandom and religion, could there be a stronger link? Some sort of… divine connection? In this episode, we’re all over the place, including: * The appropriation of language from other sources (e.g. canonization) * Fandom filing the role of community and providing hope and meaning * Tons of superficial (?) connections between fandom and religion And more! All in under thirty minutes. ## Episode Outline **Topics: **What is a religion, what is religion legally, books of worship for fandom, the sacred texts, forums as interpretive guides, codes of fandom, proselytization, rites of passage, anne rice, blasphemy, star wars, zelda, doctor who, decline of organized religion, conventions, fandom as community. ## Where can I get updates? If you want to follow us on social media, we’ve got you covered: * Facebook: [facebook.com/fanthropological](https://facebook.com/fanthropological) * Twitter: [@fanthropologic](https://twitter.com/fanthropologic) And of course, we can be found where all fine podcasts are found (e.g. [Spotify](https://open.spotify.com/show/2IVp8MBIUyCqlKyZn79iHn), [Apple Podcasts](https://itunes.apple.com/us/podcast/fanthropological/id1163621210?mt=2), [Google Podcasts](https://www.google.com/podcasts?feed=aHR0cDovL2ZlZWRzLnBvZGlhbnQuY28vZmFudGhyb3BvbG9naWNhbC9yc3MueG1s)). Oh, and here at [fanthropological.com](https://fanthropological.com) ## Special Announcement: Livestream for the Cure 4 The 4th Annual Livestream for the Cure (or the Livestream 4 the Cure?) has been scheduled for FORTY-EIGHT HOURS from May 28th thru the 31st, with a small four hour kick-off event scheduled for the evening before to do final tests (and hopefully wrangle in some amazing guests). This year we’ll be pushing to raise $10,000 for the Cancer Research Institute, and if all of that gets doubled, we stand a very good chance of raising over $20,000 for cancer research. Hitting last year’s goal on ...

Minisode: What is the difference between an Anime fan and an Otaku?

When you've got nothing else to argue about, why not be pedantic on the internet? For once, T and Z are not arguing against each other but instead, trying to dig into the etymological and psychological distinction between Anime fan and Otaku. G avoids bringing up Japanimation... crap. We're taking a short break between seasons, but the content still keeps coming! All this in 15 minutes or less! **Sources** - Opening music, ["Diggin' til the Very End"](http://music.djcutman.com/album/volume-iv) by Dj CUTMAN used under [CC BY-NC-SA 3.0](https://creativecommons.org/licenses/by-nc-sa/3.0/) - Ending music, ["Bounty Hunter"](http://music.djcutman.com/album/volume-iv) by Dj CUTMAN used under [CC BY-NC-SA 3.0](https://creativecommons.org/licenses/by-nc-sa/3.0/) ... 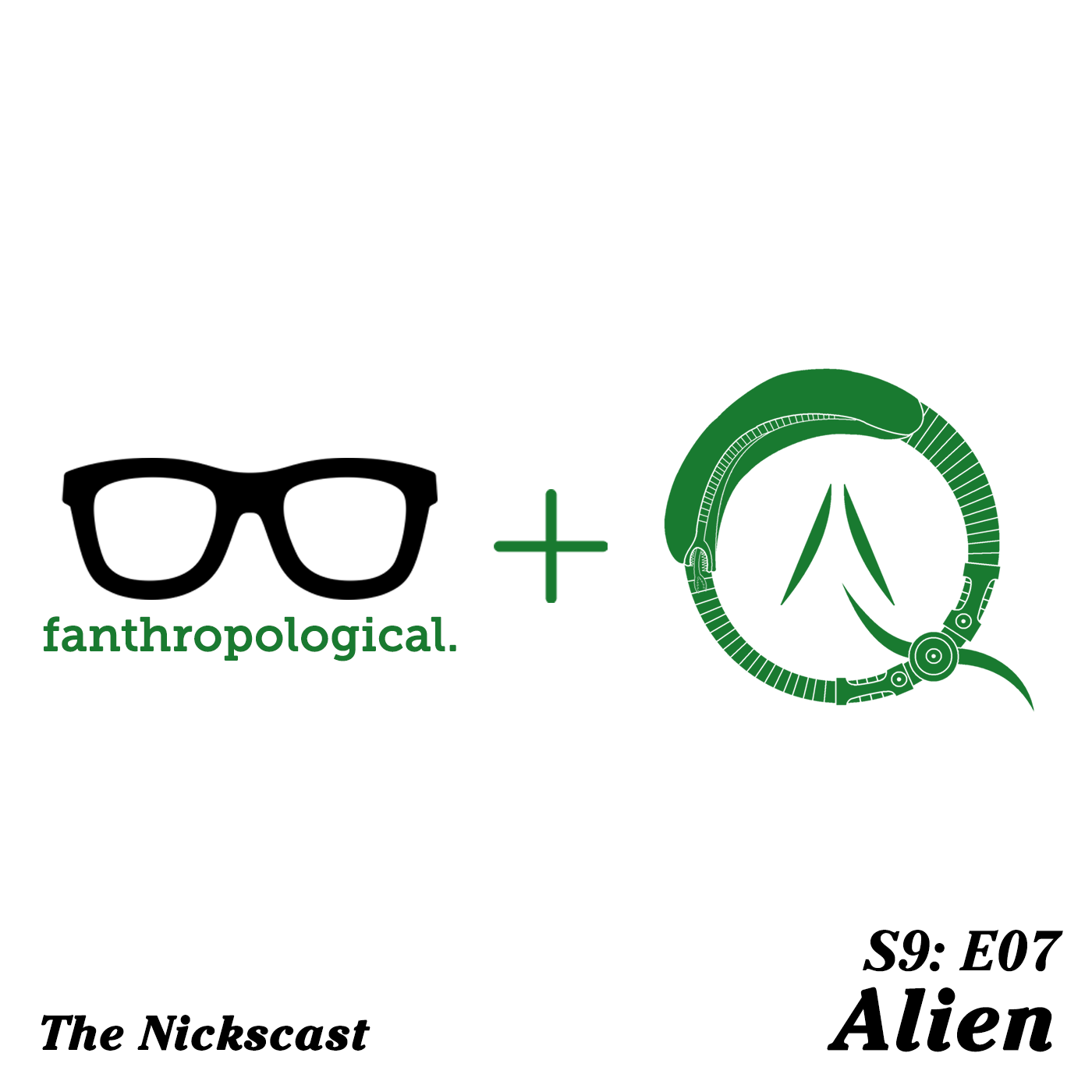 How does the Alien cinematic universe fit together (and do fans care... about Predator)? How important is Ripley to the series? Is feminism an important part of the series? All this and more as Jaime of [Perfect Organism](https://www.perfectorganism.com/), an Alien Podcast, helps us to better understand the fandom around the Alien films! ## Episode Outline ### Fandom Facts **History and Origins:** > Alien is a science-fiction horror media franchise centered on the film series depicting Warrant Officer Ellen Ripley (played by Sigourney Weaver) and her battles with an extraterrestrial lifeform, commonly referred to as "the Alien". > > Produced and distributed by 20th Century Fox, the series began with Alien (1979), directed by Ridley Scott. It was followed by three sequels, Aliens (1986), Alien³ (1992), and Alien Resurrection (1997), directed by James Cameron, David Fincher, and Jean-Pierre Jeunet, respectively. Scott also directed a prequel series, composed of Prometheus (2012) and Alien: Covenant (2017). > > The series has led to numerous books, comics, and video game spin-offs. The Alien vs. Predator franchise combines the continuities of the Alien franchise with the Predator franchise, and consists of two films as well as varying series of comics, books and video games. A video game called Alien: Isolation was released in 2014 to generally positive reviews. > — [Wikipedia - Alien](https://en.wikipedia.org/wiki/Alien_(franchise)) **Search Data:** Interest in the Alien franchise is down a little bit since 2004, [but is relatively stable and oddly periodic](https://trends.google.com/trends/explore?date=all&q=%2Fm%2F095d5f). There have been outsized spikes in search volume starting August 2004 (_Alien vs. Predator_), December 2007 (_Alien vs. Predator: Requiem_), February 2010, February 2013 (_Aliens: Colonial Marines_), October 2014 (_Alien: Isolation_), and May 2017 (_Alien: Covenant_). The top ten countries, by search volume, are as follows: Chile, Argentina, Uruguay, Spain, ...